This is not a music collection….. 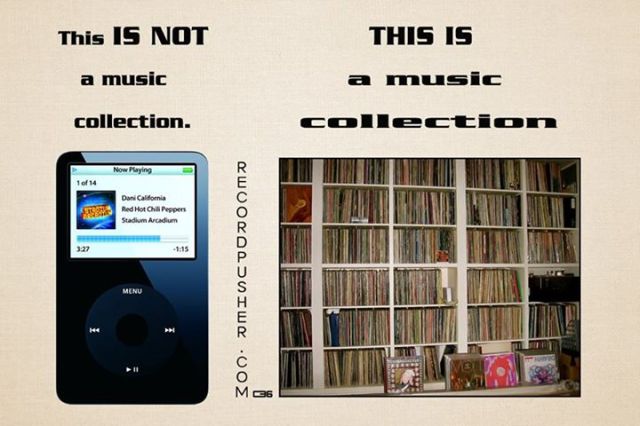 Years ago, I flew to Miami on Lauda Air* next to a guy called Fritz Egner who had a TV program on the national networks.

(Called “Dingsda” – Thingamabob and  they got really young kids to explain a word or phrase. Here’s a typical one for the Teletubbies)

I laways thought he was a bit of a wet, but he was anything but and we hit it off like a house on fire.

Anyway, he used to be a journalist/DJ at a radio station in Munich and he told me that when he moved apartments, he had to employ a structural engineer to assess the load bearing capability of the new floor…

After I related the story, he asked “Do you have to shout on Louder Air then…?”

Told him to sod off…